Ruin-Japan.com. That’s ‘ruin’, the noun, not the verb – no kaiju here, though a few of the beautifully dilapidated buildings look to have received the ol’ Mothra remodel in the 60’s.

Some web ruins to match the Tokyo gothic: Syd Mead in HotWired; an expedition to Kowloon Walled City, and the story behind that ‘most Mos Eisley’ of Roppongi’s clubs, the venerable GasPanic. 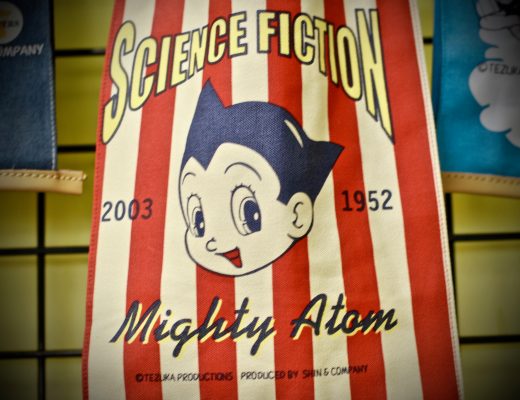 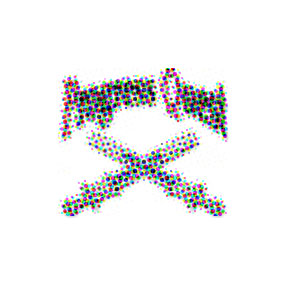