How’s this for a gripping opening line: “Yesterday, i had the oddest haircut.”

Let me qualify that, then: I’ve had my fair share of curious coifs back home – attributable to whatever fast-and-loose franchising policy drove the relentless expansion of the so-called “Fantastic” Sams’ grooming enterprise.

This, though, was a tad different: I was playing ‘barbershop roulette’, walking into a barbiere at random, but – keeping the metaphorical safety-switch on – I requested he simply shear my head with clippers. Hairdo-wise, that’s a tough one to screw up.

And screw-ups there weren’t: I walked out the door with exactly the super-short buzz cut I had in mind stepping in. The experience, on the other hand, was unexpected. 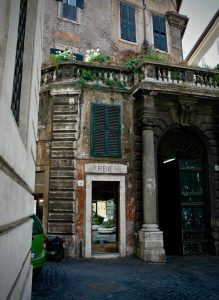 Ever seen those East-German or Russian-made flashlights that don’t need batteries, but instead have a hand-crank built into the grip? They’re tiresome, but if you repeatedly squeeze one fast enough, it provides light enough to get you around in a blackout. (You’ll find them today at Restoration Hardware, of all places.)

Turns out the poor barber’s clipper set worked on the same principle, completely mechanical throughout. He had a whole set of ’em, covered in bright chrome and really heavy-looking, each for a different hair length. Obviously, this barber was an older fellow, but his wrinkled hands got those things running speedily, so they’d whirr like a push lawnmower.

(Looking back on it, I now recall seeing men getting their hair cut with similar clippers in pokhara, nepal – but that town was used to being without electricity for days at a time.)

Well, it felt odd. And in fact unpleasant, since the clippers’ blades pulled hard – more like a manually-powered depilatory device than hair-trimmers. The barber, though, was about as nice as they get, and we talked about the weather some. 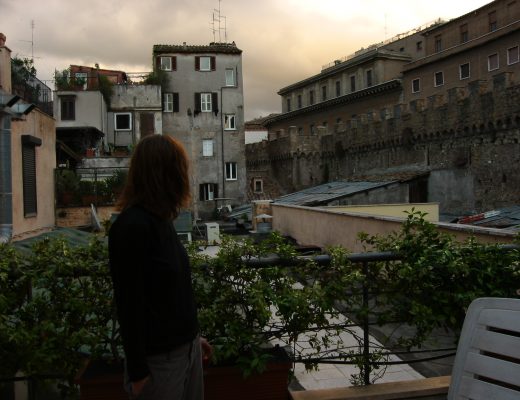 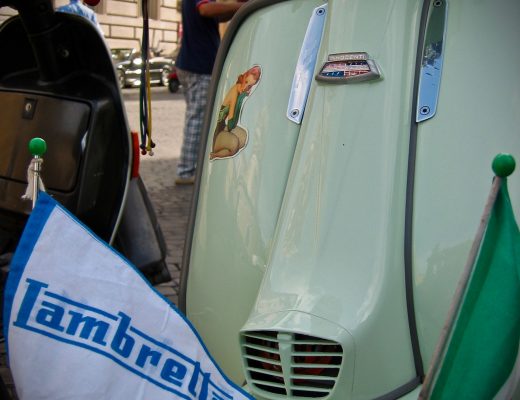 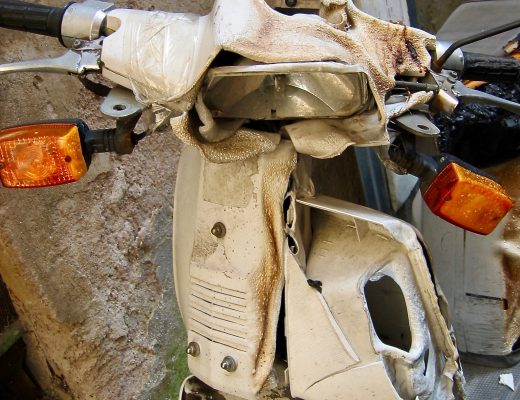