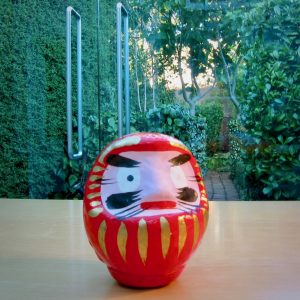 See, Mod gave me a Daruma on our last visit to Oakland. It’s a Japanese thing, Daruma, a paper-mache figurine of the monk Bodhidharma. He’s a round, roly-poly guy, the backstory being that Bodhidharma’s arms and legs fell off after he meditated for seven years straight.

Daruma dolls have no eyes – it’s up to you to paint them in, yourself. One eye gets painted when you start working towards a goal, and the other eye can only be painted if and when you complete that goal. Unsurprisingly, it’s mostly a New Year’s thing, though I’ve heard Japanese politicians make a big show of drawing Daruma eyes during political campaigns.

School’s started. Which means our once-blind Daruma now sits winking by the telly, and I vaguely suspect he’s watching more BBC than he should. 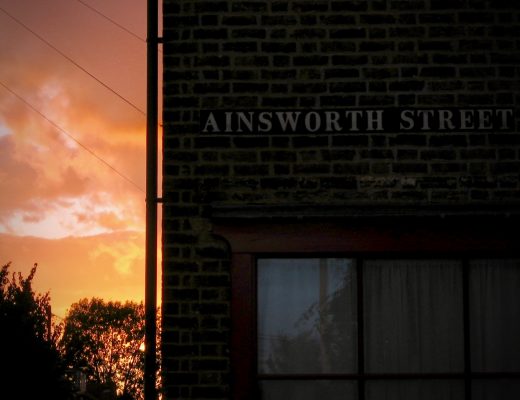 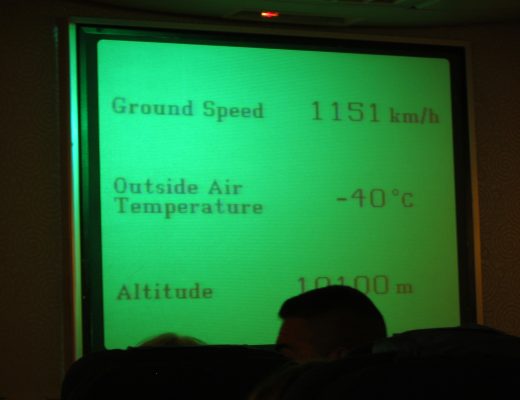 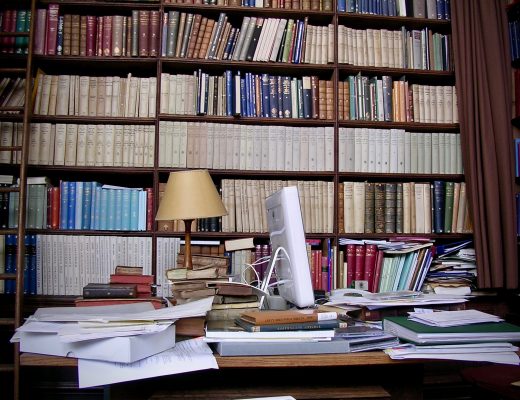