I found a note scribbled in the margins of my spiral-bound notebook, “lifetime pizza customer value 10K”. Now, whether I was skeptical, impressed, or just a tad peckish when scratching those words, I no longer remember. But I did just bother to look up the pizza bit on the ‘Net.

Turns out the lifetime revenue stream generated by a loyal pizza customer is actually $8,000. Give or take a slice.

Anyhow, my point is that it’s these things neat, small, and clever which are most easily forgot, if not written down. Thusly follows a quick list of not-blogged events from the last month at B-school, which I’d always intended to jot down, somewhere:

Kings of Convenience + Call & Response, at the Cambridge Corn Exchange. Ooh, what a show – girl-fronted S.F. rock band opening for a Norwegian duo whose crooning gets compared, constantly and aptly, to Mssrs. Simon and Garfunkel; the entire shindig rocking a converted corn warehouse/market facility left over from some bygone era here in England. I did the college-student thing, and bought a concert T-shirt, even.

Hedgehog, in natural habitat. Right, so there’s a hedgehog living in our garden. Frustratingly, I’ve only glimpsed the creature once so far, when I was up late in the conservatory, studying Finance.

The Master’s Lodge. The lushest accommodations in Cambridge are the Masters’ Lodges of various colleges. And since the Master at Magdalene also happens to be director of the Fitzwilliam Museum, his pad hangs plenty of name-brand artwork, to boot. A few times each year, he kindly opens his home to all the grad students; on this particular occasion, we got treated to wine from the cellars along with some medieval motets from the Magdalene choir. ‘Twas all an eminently civilized affair, and, yah, I’m grinning as I say that.

Clare Formal Hall. One of the friendlier traditions at the Cambridge colleges are the formal hall exchanges – play your cards right and you can wine and dine in the great hall of every college. Azure and I hopped over to Clare for a bite on a Friday night (no gown required), and couldn’t help but be amused at being seated opposite a looming portrait of Gen. Cornwallis, a.k.a. the old arch-nemesis of George Washington & Co. Cornwallis looked just like he did in my elementary-school history books, red coat and all. What I wondered about, most of the meal, was what went through Cornwallis’ mind, sitting for that portrait: Did he fathom, then, how many future generations might dine beneath, and still recognize, his picture?

Evensong. Still on the college kick, I attended Evensong at Magdalene’s diminutive chapel the other Sunday. Not as glorious as King’s College, maybe, but what’s remarkable is how little space there is in the church – the choir numbers roughly 15 students, and I’d wager the additional seating hardly holds twice that. So it’s an intimate service, and personal, and really quite lovely. 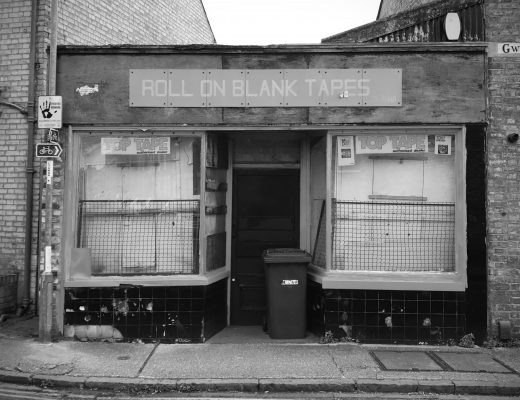 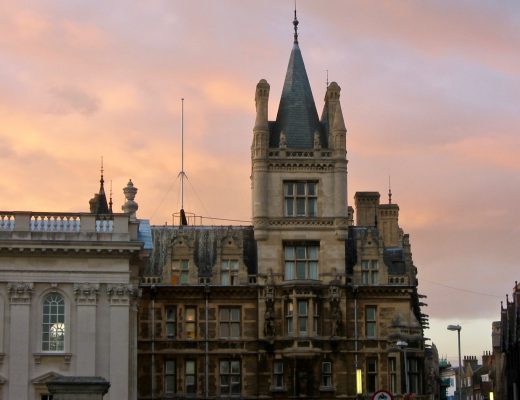 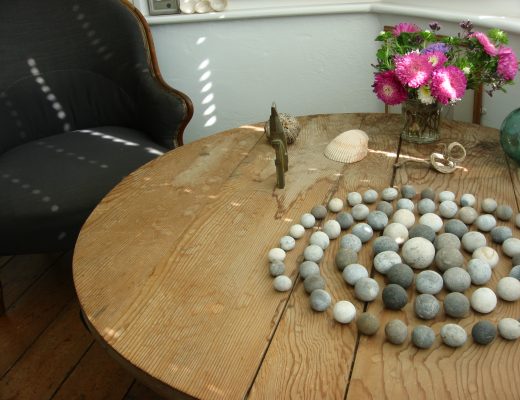