It’s been a long time since I blogged.  A decade-plus in which even the word “blog” seemingly went bankrupt, losing the pre-Facebook relevance and riches it so confidently owned, back in the Noughties.  It’s 2015, now, a punchy, Lomo-filtered landscape where thought and expression require just a press of a ‘Like’, maybe 140-characters at most, and it’s all so much simpler and easier, now…

I think I miss it.  The writing.  The regular rhythm.  The blogging.

Plus, I have time, now.  And not just any old time, but the longest-lasting, heaviest-duty, most second-stretching kind of Time they make, namely, commute time.

When I blogged Emmie’s first days, we were living in England, and I ran a grueling 90-minute daily commute from Cambridge to London.  Boredom became the mother of creation, for a bit.  And this time the commute is longer:  Seattle to the San Juan Islands, and one of the more remote ones, at that.

It’s a two hour drive, an hour+ on a ferry, then 30 minutes on a 26’ SeaSport, just to get to the county dock.  Of course, it goes the other way ‘round, sometimes, all direction-dependent, you-see, but the long and the short is that there’s now suddenly lots of time; time enough to think, and time enough to write. 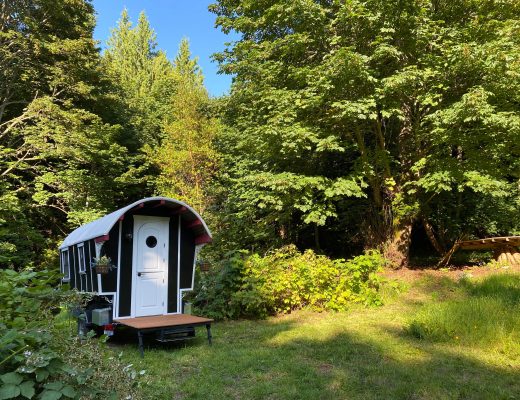 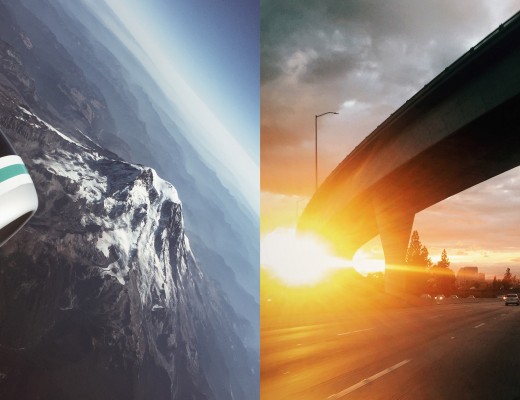 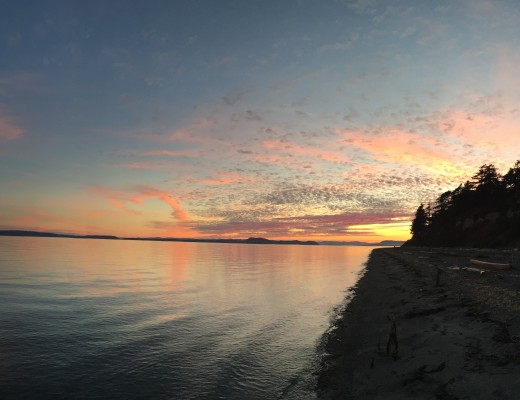